It’s long this year; 3.1 miles to be precise, and it’s a technical climb. It’s possible the winner might be someone unexpected. I’m tipping Phil Stonelake for the Vets. This is what I wrote for the MDCC programme:

“Yes, Dartmoor is a worthy setting. If the devil did desire to have a hand in our affairs.”

And so it goes… the championship returns to Devon and the long, undulating climb of Haytor. The clocks reverse and a deep darkness descends to a landscape unchanged since Jeff Williams crested the summit 40 years ago. The onlooking cairns and kistvaens of prehistory are soundless witnesses to our savage efforts.

“A grey, melancholy hill, with a strange jagged summit, dim in the distance like some fantastic landscape in a dream.”

Of late, the weightless roadmen and testers have been but shadows sketched onto the shorter, shiftier climbs, lurking in the gloaming of Pea Royd or Bank Road, watching the watt monsters racing into and through, rather than over the hill. But now the cleat is on the other foot. Haytor is a rhythm climb, 13 minutes with eyeballs bulging but not bloodied. It is a spiteful sibling to the Horseshoe and the Tumble, where pacing triumphs over power.

“I counsel to forbear you from crossing the moor in those dark hours when the powers of evil are exalted.”

Watch out for Hayley Simmonds taking on Joscelin Lowden, Emily Meakins and Fiona Burnie. See if Andrew Feather can ward off those reliant on the rhythm method in pursuit of ecstasy; think Laverack, Gildea and Evans.  Let’s hope for a kind day; a long climb in spiteful rain and wind is no friend to the spectator or rider. Lastly look out for the MDCC, home to Colin Lewis, Yanto Barker and Jeremy Hunt. They are the keepers of the flame, eager to see who will be spoken of alongside Williams, Webster and Boardman in the years to come.

Words by Paul Jones (with apologies to Arthur Conan-Doyle) 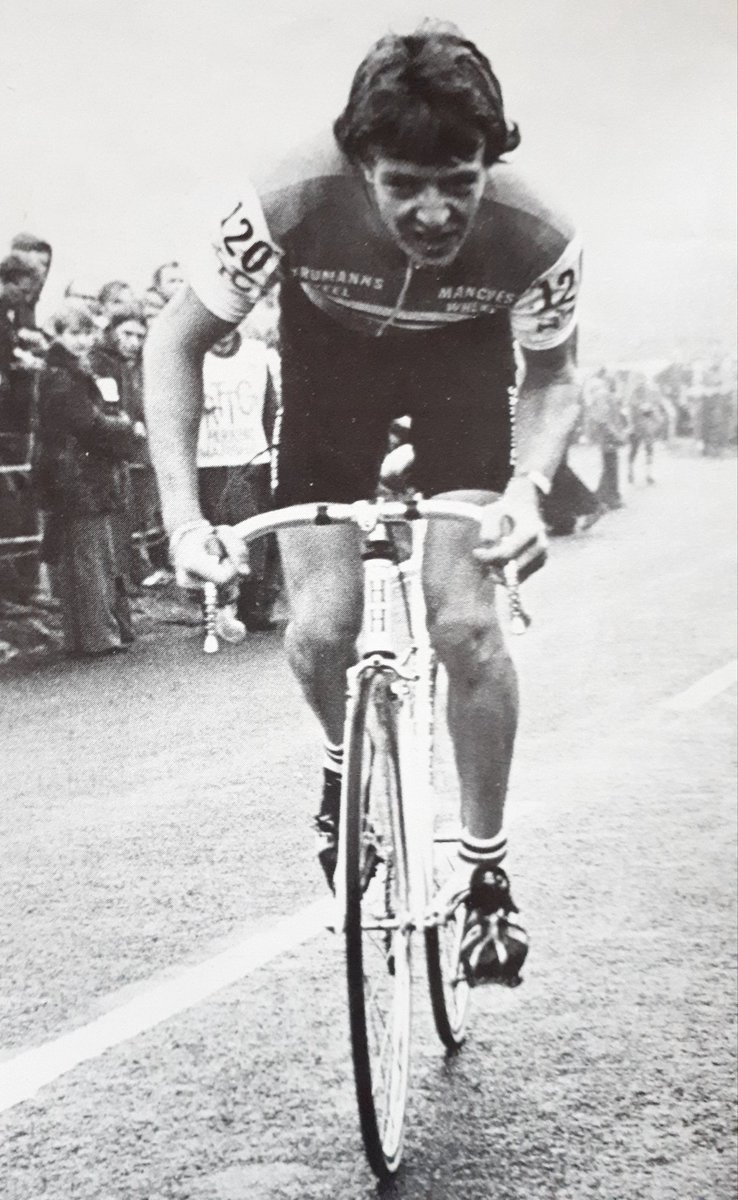 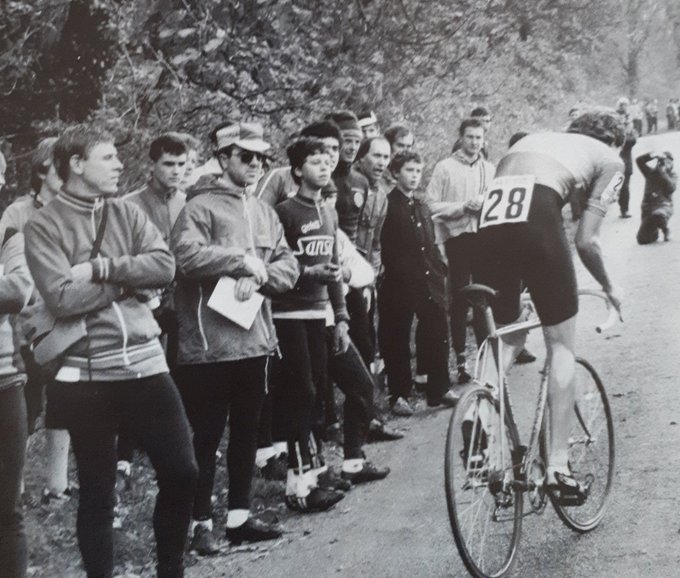 2 thoughts on “Haytor Vale – the National!”