I handed in the manuscript at the beginning of April. Although this is the end of a big stage of stuff, it’s also the beginning of a new process; the refinement and ‘readying’ of the book from the raw first draft. However, it’s worth noting that the ‘first draft’ as submitted isn’t the first draft per se, I was probably working on version 11 or 12 of my final draft before I sent it in. This doesn’t take into account the redrafting of each chapter, multiple times. This is just the overall redrafting that I do to try and make sure it is coherent, that the chronology works – this became particularly important in the shakedown because I had a couple of different timelines jumbled together. I also try and make sure there isn’t repetition, that the reader isn’t confused by unnecessary detail and that the participants mentioned are essential to the narrative, rather than just names. This means cutting out a few names, even if I have sentimental or emotive reason for mentioning someone.

After going through the manuscript so many times you end up too close to it; in cliched terms, you can’t see the wood for the trees. It is a 300+ page document and you spend hours moving, deleting, shifting, rearranging, and scrolling up and down. Somewhat belatedly I realised if I click the middle of the mouse scroller I can move the mouse instead of rolling my finger over and over. This has transformed my life. Nevertheless, your eyes are swimming with words and names and ideas and you have to hand it over for someone else to have a look.

On submission it goes to the big editor; in my case it’s a chap called Richard Beswick. He does a sort of broad and thematic edit; reads it diligently and my perception is he starts at a high level; an overview – does the text work? – then moves in more closely. After about ten days, which was surprisingly quick, he returns it with track changes on it, and makes suggestions, along with some feedback on the overall thing. This starts a back and forth, working together to get the manuscript in the right place. For me, this involved tackling the chronology of the opening chapter along with lots of other questions and amendments. At the last gasp I had to edit out some bits that I really liked and had written a long time ago because they didn’t work. You can’t be too attached to any of it and have to be pragmatic.

Once that’s done it moves along a line. They have a project manager who leads from here onward. I had to do a lot of work which I had left until ‘later’, only to realise ‘later’ was now; this included indexing the images and tackling resolution issues. It now goes to the copy editor; I think they do all the grammatical stuff, accuracy and the rest of it. I won’t see it again until June 22, then it’s a series of quite tight deadlines. I send it back by 6 July, it goes to the typesetter at the beginning of August, then these proofs come back mid August, at which point it starts to look like a book.

Right now, I’m at a loose end. I’ve been working on this in most of my waking hours when I’m not working on the full-time work I have to do at the same time. Not working on it or thinking about it is a strange experience, as is not having control over the manuscript or not seeking to change it anymore. I find I want time to accelerate and the book to be out, in my hand. It is hard not to have dreams about people reading it and liking it, because this is what I want. I wonder about people not liking it and in my stronger moments think ‘well, fuck them’ but in my weaker moments am more conciliatory. In general, I’m excited and feel really lucky.

To fill the gap I’m trying to not to think about new projects, but any new projects are written onto post-its and stuck on the wall. There are about 4 of these at the moment. I am reading a lot of books. These are the books I have read: 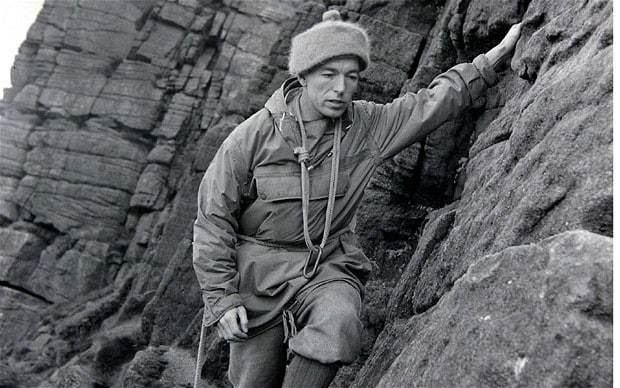 The Hard Years by Joe Brown – a brilliant autobiography about mountaineering and climbing; moves from Stanage to the Himalayas and back again. I loved it; it has a demented honesty about it. 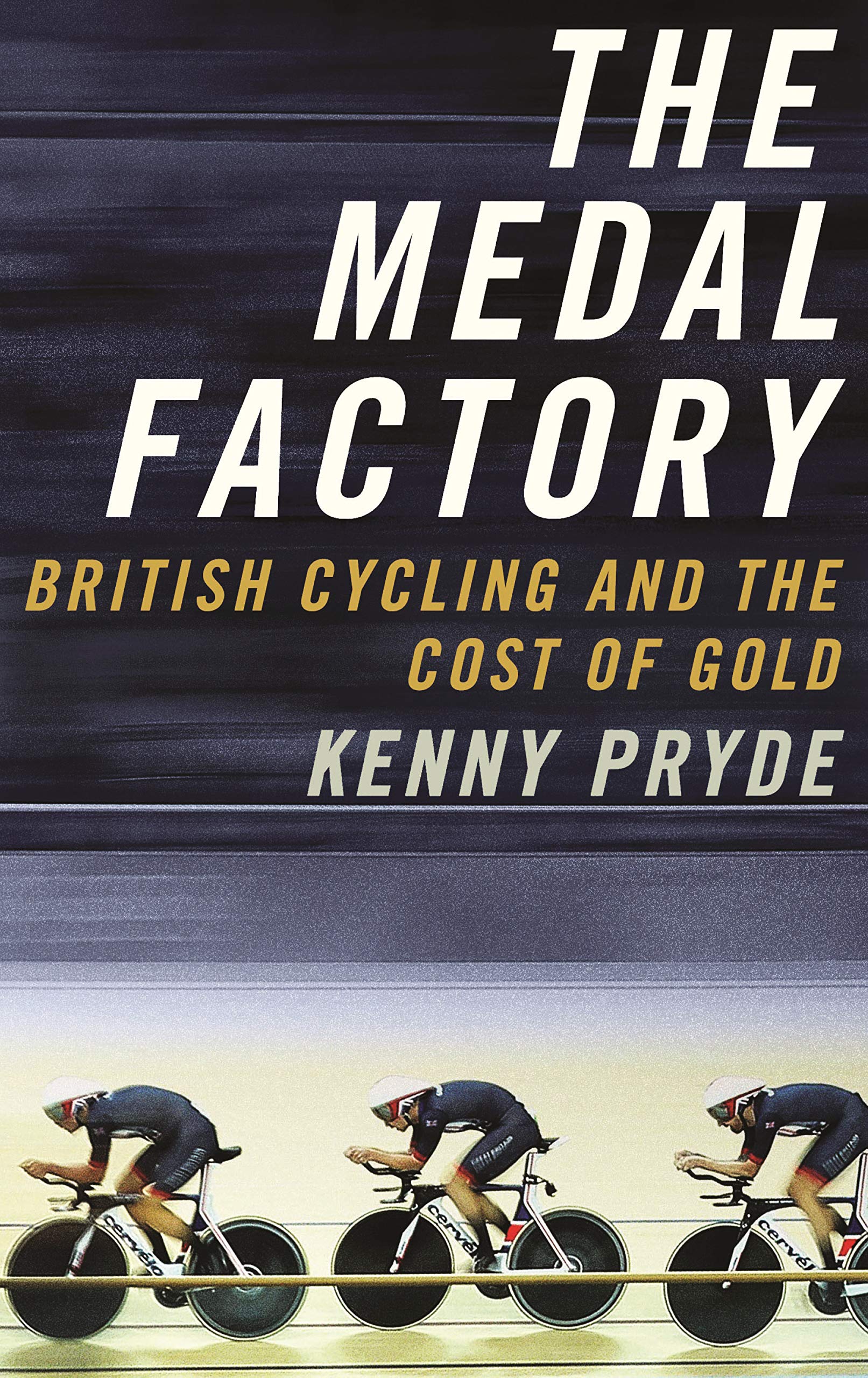 The Medal Factory by Kenny Pryde – a methodical examination of the hidden costs of UK Cycling’s success; I like the way it approaches the subject and sets out all of the detail, but I felt disappointed by the lack of female voices, and a bit worried that when they were included they were framed in a way that the male voices weren’t; i.e “Pendleton and Varnish were probably the bullies and Shane Sutton was a bit misunderstood”. It felt a bit like a writer trying to protect his contacts book at Ineos, which might be doing him a disservice, after all the dispassionate tone in the book does work well in a field where everyone has an opinion. 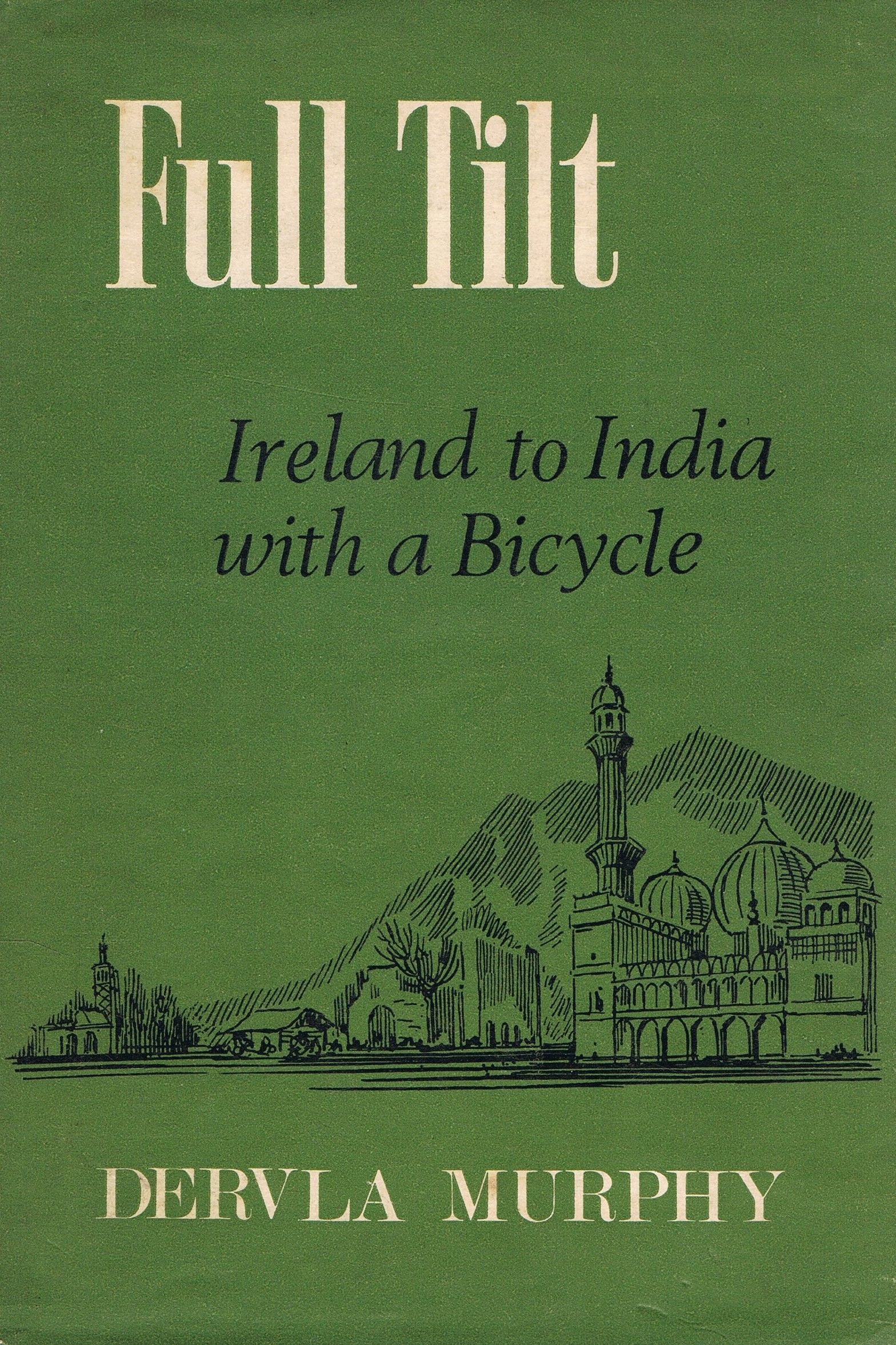 Full Tilt by Dervla Murphy – it’s taken me ages to get around to this one and I really like it. It is a slightly insane account of a ride from Dunkirk to India. Murphy takes a roadster bike, stays at Persian police barracks pretending to be a chap, shoots wolves with her .25 revolver and rides through snow and ice whilst buses crash and people die. It’s a brilliant book, deserving of all the praise. It makes me want to tour again, but probably not in the way that Murphy has toured. I’m not sure it would be as easy to get a gun through customs these days.

Hopefully I’ll get round to posting a bit more now I have less to do.